This post will details how to install the prerelease AzureRM Managed Service Identity PowerShell module from the PowerShell gallery which also involved me updating the PowerShellGet module (currently version 2.0.2) to get the Find-Module and Get-Module Cmdlets AllowPreRelease switch (introduced in version 1.6.0).

I wanted to investigate using Azure Container Instances in a TeamCity or Jenkins job. I’ve been working mainly in AWS and have been using Instance Profiles to apply to EC2 Instances giving them access to resources such as S3 buckets without the need of storing credentials anywhere on the machines and wanted to see how this worked in Azure.

After a bit of searching around, I had found out about Managed identities for Azure resources and applying System Assigned or User Assigned identities to an Azure VM. This looked like what I wanted to do so thought I do it in PowerShell. 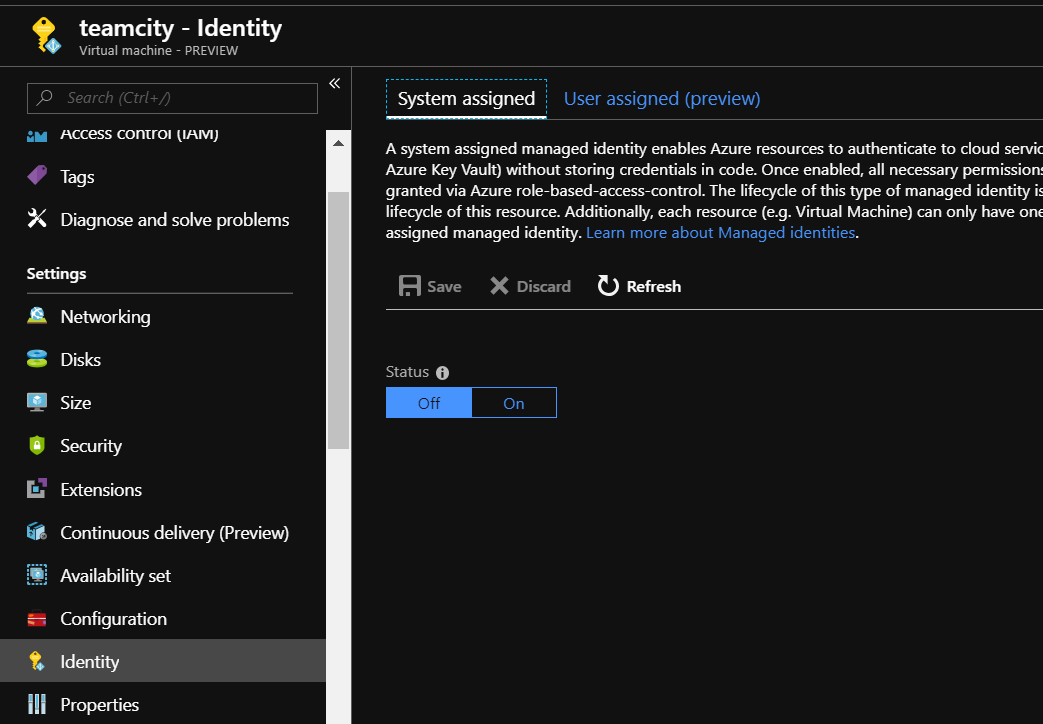 I fired up my console and authenticated to AzureRM.

I then tried to find AzureRmUserAssignedIdentity Cmdlets, no luck. I checked for the module and it wasn’t on my machine. I knew I had the latest AzureRM module because I had updated it a week ago.

I did find the module with the AzureRM.ManagedServiceIdentity Cmdlets via the search on the PowerShell gallery website and noticed it was a Prerelease version with the -AllowPreRelease switch specified for Install-Module. I’ve not seen this before (or come across prereleased modules before) and checked my install module and find module commands to find the Prerelease switch was missing. Prerelase modules were announced in December 2017 on the PowerShell Team Blog

I checked to see if I had the latest version of PowerShellGet on my system as I don’t remember ever updating it and I hadn’t. I was using Version 1.0.0.1 and the latest on the gallery was 2.0.2 so thought I would update to it.

Looking through the release notes, I could see the feature was added in version 1.6.0.

I ran the Update-Module -Name powershell get but received the following error:

So I installed with the Install-Module Cmdlet:

I then got the following warning:

After exiting the console (refreshenv didn’t work), I could now see the latest module and imported it with the -RequiredVersion parameters (see this post on the order PowerShell imports modules with different versions on the system).

Now I could see all the versions available to me on the PowerShell gallery with the following command:

And installed the latest version with:

And could see the three cmdlets with the Get-Command:

That’s it, I found out about the preview modules on the PowerShell gallery, updating my PowerShellGet module so I was able to find the latest ones, how to get the release notes with the Find-Module command releasenotes property and upgrading my PowerShellGet module so I could use the preview module. Now back to the original task of looking at applying the Managed Identity to the Azure VM and seeing how it works!